Home Film The Society of the Spectacle

The Society of the Spectacle

Guy Debord, born in Paris in 1931, was one of the key figures in the Situationist International, a radical group influenced by both Marxism and anarchism. Early on the group formulated a critique of art that included actions or ‘interventions’ to challenge the compliance of the art world with class power and capitalism. A ‘raid’ on an international art conference in Belgium in 1960 culminated in the arrest of many Situationists.

In 1967, Debord published his astonishing and prophetic  theory of the Spectacle, an attempt to explain the nature and historical decay of late capitalism. The Spectacle is an assemblage of social relations dominated by imagery and technology wherein life and humanity disappears into the mirrors of representation.

Building on this critique of late capitalism, both Debord and the Situationists played a prominent role in the revolts of May – June 1968.

In his later years, Debord became even more pessimistic in his analysis of the Spectacle and the prospects for overcoming the mirage of images, mediated reality, representations, and commodification of life. Suffering from ill health, he took his own life at the age of 62. 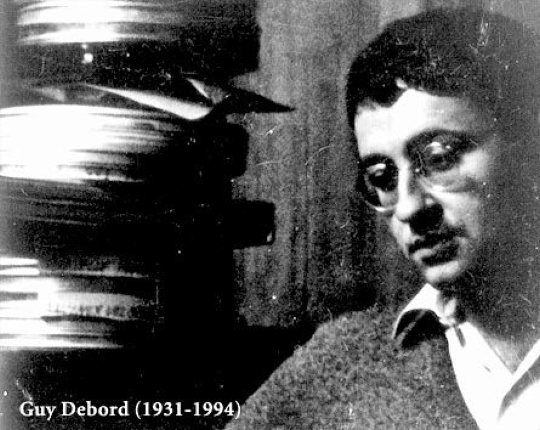 The spectacle is not a collection of images, but a social relation among people, mediated by images.

In societies where modern conditions of production prevail, all of life presents itself as an immense accumulation of spectacles. Everything that was directly lived has moved away into a representation. 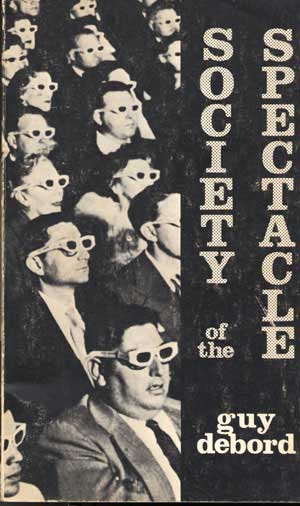 Society of the Spectacle — First published in 1967

When television has shown a fine picture and explained it with a brazen lie, idiots believe that everything is clear.

Such a perfect democracy constructs its own inconceivable foe, terrorism. Its wish is to be judged by its enemies rather than by its results. The story of terrorism is written by the state and it is therefore highly instructive. The spectators must certainly never know everything about terrorism, but they must always know enough to convince them that, compared with terrorism, everything else must be acceptable, or in any case more rational and democratic.

When the spectacle stops talking about something for three days, it is as if it did not exist.

The economic system founded on isolation is a circular production of isolation. The technology is based on isolation, and the technical process isolates in turn. From the automobile to television, all the goods selected by the spectacular system are also its weapons for a constant reinforcement of the conditions of isolation of “lonely crowds.” The spectacle constantly rediscovers its own assumptions more concretely.

This is the principle of commodity fetishism, the domination of society by “intangible as well as tangible things,” which reaches its absolute fulfillment in the spectacle, where the tangible world is replaced by a selection of images which exist above it, and which simultaneously impose themselves as the tangible par excellence.

Never before has censorship been so perfect. Never before have those who are still led to believe, in a few countries, that they remain free citizens, been less entitled to make their opinions heard, wherever it is a matter of choices affecting their real lives. Never before has it been possible to lie to them so brazenly. The spectator is simply supposed to know nothing, and deserve nothing. Those who are always watching to see what happens next will never act: such must be the spectator’s condition. People often cite the United States as an exception because there Nixon eventually came to grief with a series of denials whose clumsiness was too cynical: but this entirely local exception, for which there were some old historical causes, clearly no longer holds true, since Reagan has recently been able to do the same thing with impunity. Many things may be unauthorized; everything is permitted. 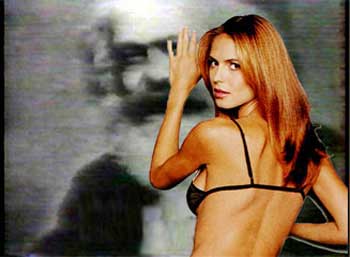 The primary cause of the decadence of contemporary thought evidently lies in the fact that spectacular discourse leaves no room for any reply; while logic was only socially constructed through dialogue. Furthermore, when respect for those who speak through the spectacle is so widespread, when they are held to be rich, important, prestigious, to be authority itself, the spectators tend to want to be just as illogical as the spectacle, thereby proudly displaying an individual reflection of this authority. And finally, logic is not easy, and no one has tried to teach it. Drug addicts do not study logic; they no longer need it, nor are they capable of it. The spectator’s laziness is shared by all intellectual functionaries and overnight specialists, all of whom do their best to conceal the narrow limits of their knowledge by the dogmatic repetition of arguments with illogical authority.

More profoundly, in this world which is officially so respectful of economic necessities, no one ever knows the real cost of anything which is produced. In fact the major part of the real cost is never calculated; and the rest is kept secret. 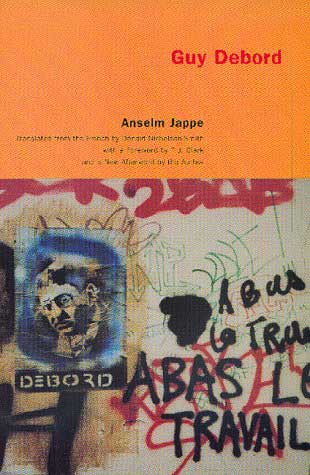 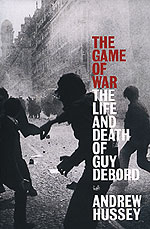 The Society of the Spectacle can be read at the Bureau of Public Secrets.